You are here: Home > Views, Planes and WCS

Work Coordinate System (WCS) is the active coordinate system in use by Mastercam at any given time.  The WCS tells the software how your part is positioned or oriented in the machine.  The WCS contains the orientation of the XYZ axis plus the location of the zero point (the origin).

Note: Changing the WCS doesn’t create a rotary move at the beginning of the toolpath.

Gview (geometric view) is the perspective from which you are looking at the part in the graphics window oriented relative to the WCS.  Comprised of a 2D plane with an origin and specific orientation. 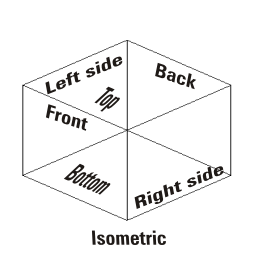 Tplane is the plane that is normal to your tool axis.  Tplanes are used only when creating toolpaths.  They determine the tool orientation.  In most cases your Tplane will be the same as your Cplane (most common exception would be mill/turn operations).  A typical use of Tplane would be to create a rotary motion code when you post your toolpath so that the tool axis or fixture will move to properly position the part.

Cplane is the plane in which your geometry is created.  The Cplane is independent of the Gview.  For example you can look at your part in an Isometric View while drawing in the Front Cplane. 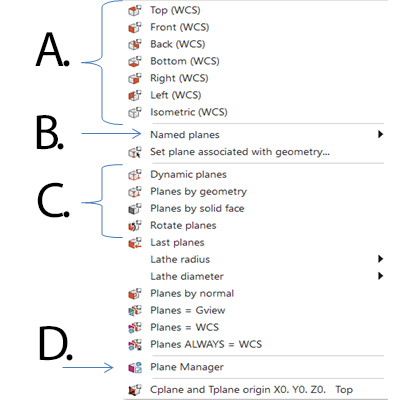 A.There are 7 standard plane (Graphic views) Pre defined in Mastercam.
B. This command lets you select a view from a catalogue of saved views, including any custom views.
C. Use these commands to create new views from part entities or by manipulating other views.
D. Plane Manager

Mastercam maintains a catalog of views that have been saved in the current part. You can see these views by selecting Plane Manager. 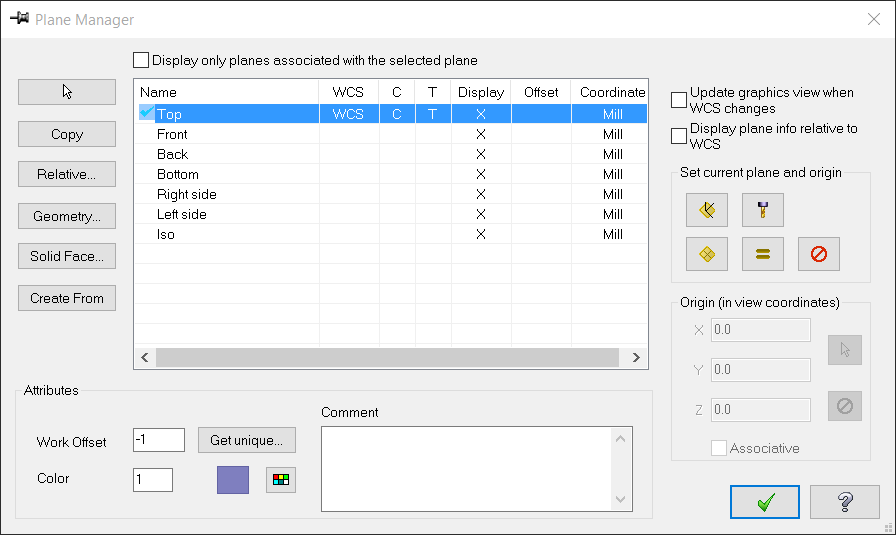 An example of using Cplane/Tplane rotation on a vertical mill with a 4th axis. 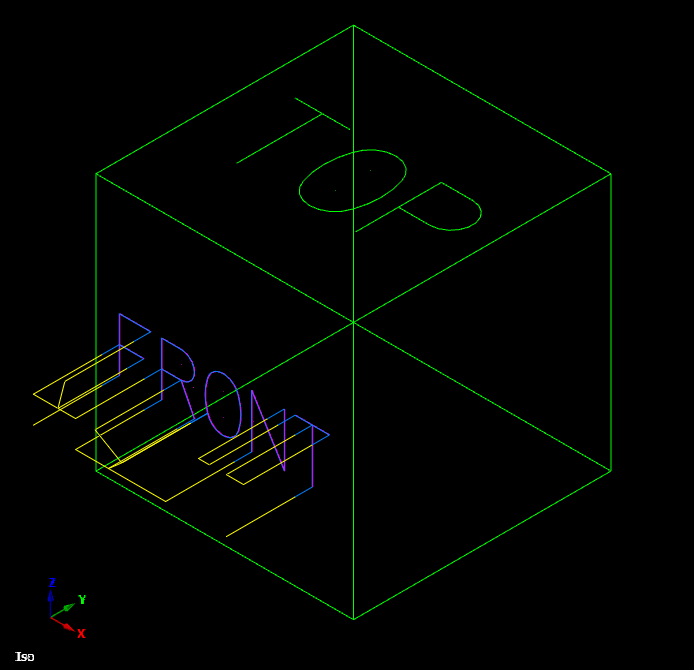 The Work coordinate system (WCS) would remain at Top

The Tool plane (Tplane) and Construction plane (Cplane) would be set to Front.  This will create an A axis move in the posted NC code. 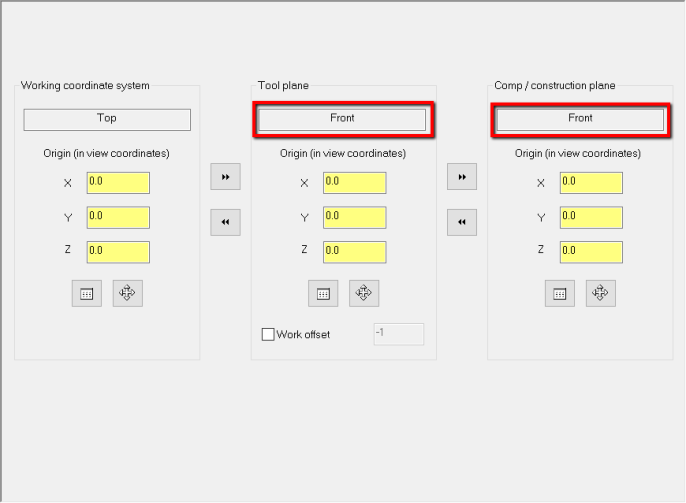 Do you have a topic or question you would like to see us cover? Let us know in the comment section below!